NOTE: The following story discusses the topic of suicide.  If you are feeling suicidal or have suicidal thoughts, visit the National Suicide Prevention Lifeline or call 1-800-273-8255.

For many years, Texas resident Catherine Fletcher has not spoken openly about her Huntington’s disease (HD) journey. Through this story, she wants others to know that nobody is alone.

HD is a fatal genetic disorder that causes the progressive breakdown of nerve cells in the brain. It deteriorates a person’s physical and mental abilities during their prime working years and has no cure.

At first, the family thought she had a stroke until a doctor pointed out that she had HD related symptoms. The symptoms of HD are described as having ALS, Parkinson’s and Alzheimer’s – simultaneously. 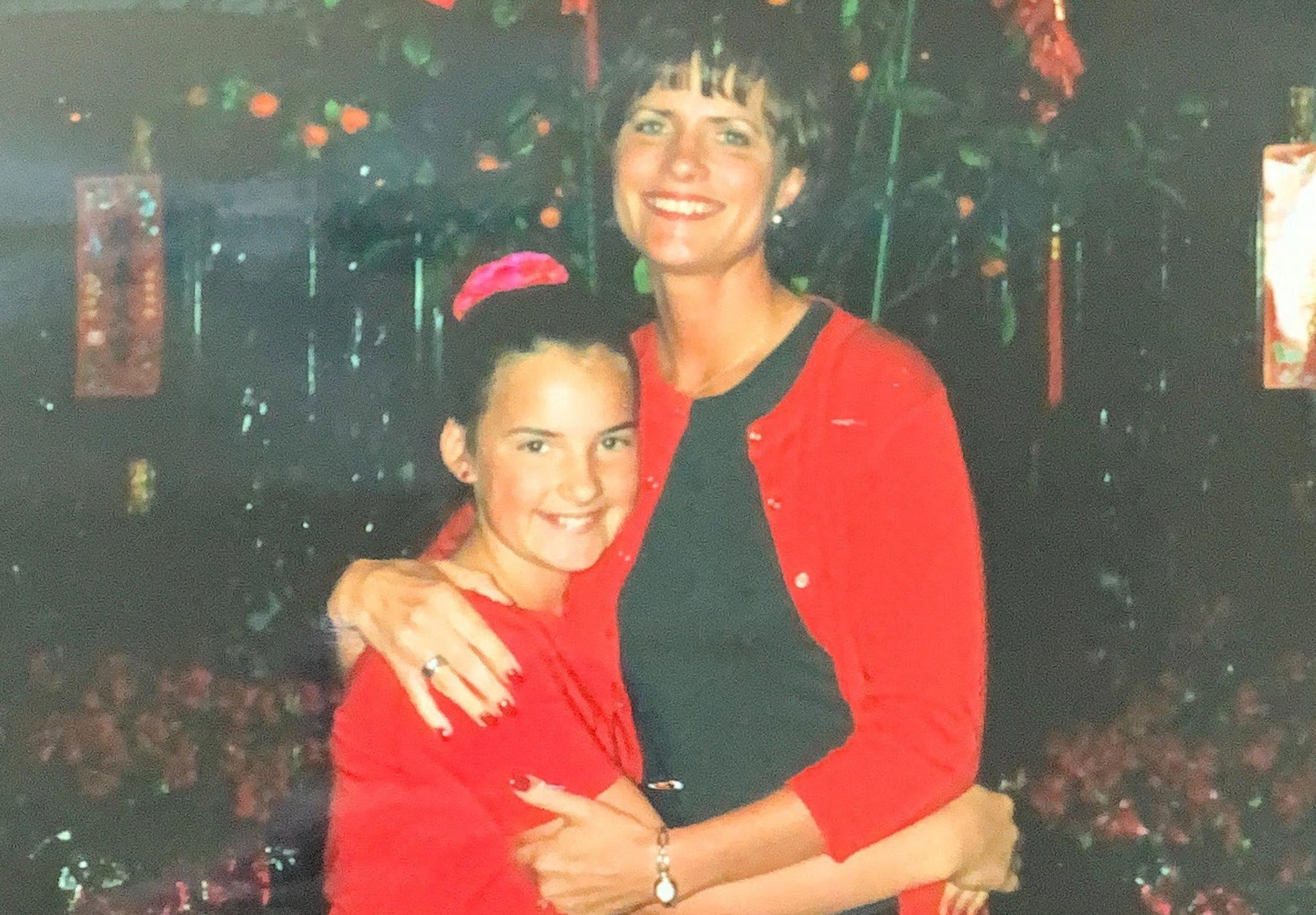 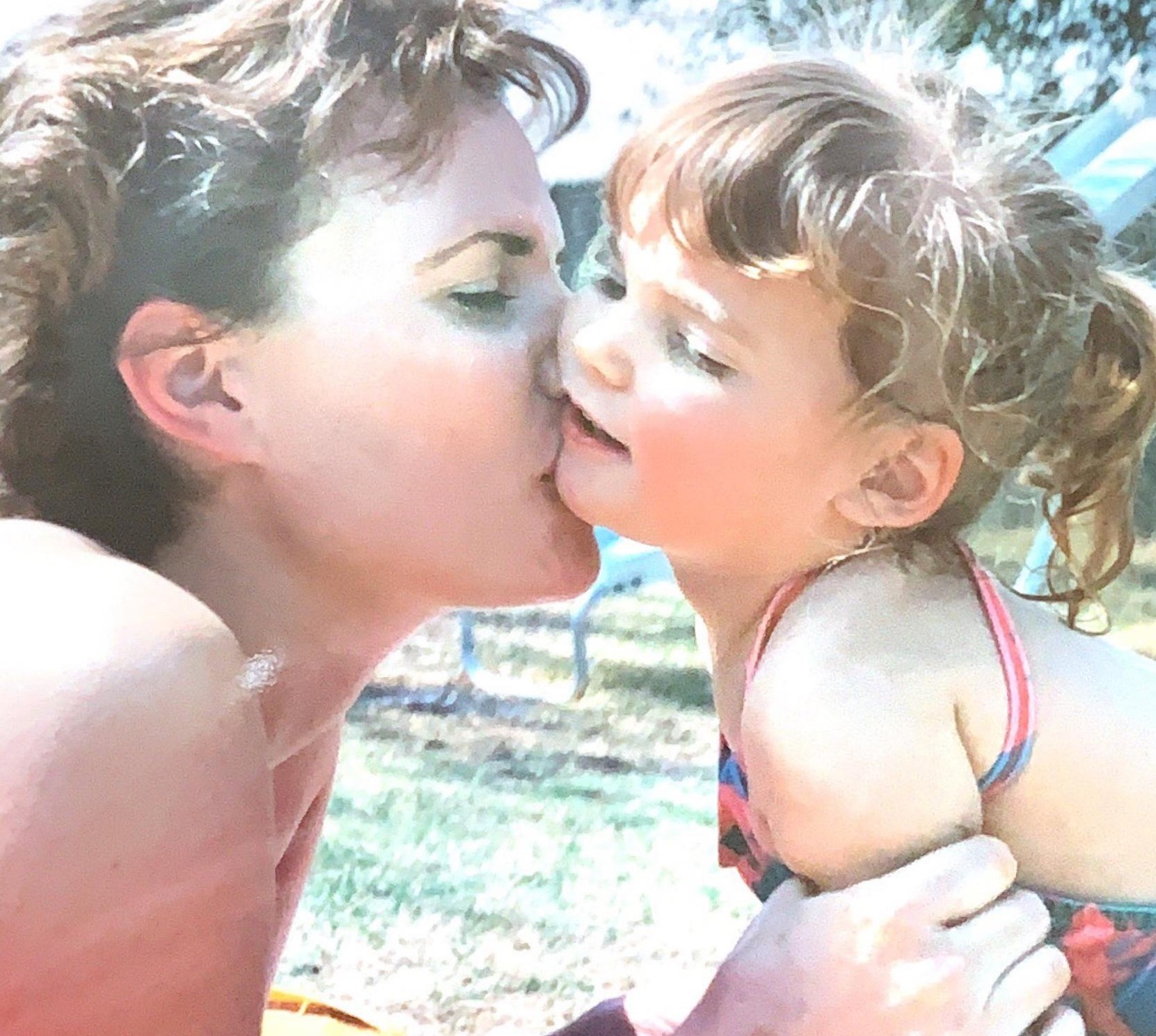 At the time, this was a traumatic experience for Catherine’s mother because the family did not have much information about HD and she would eventually become her caregiver. Catherine’s grandmother was later placed in a nursing home.

According to Catherine, HD was not talked about in the family because she felt her parents were protecting Catherine and her two sisters.

Her grandmother would soon pass away due to HD complications. Then, her mother decided to be tested for HD.

Three months after her grandmother’s passing, Catherine’s mother tested positive for HD. According to Catherine, her mother struggled with depression for most of her life but wondered if it was now HD related. Regardless, the diagnosis was difficult for Catherine to handle as well as her parents getting a divorce.

For a time, Catherine would continue to live her life but always worried about someone getting close to her. As her mother developed more symptoms, Catherine would start to drink more. According to Catherine, HD was the driving force to her becoming an alcoholic.

She would deal with HD by drinking. Catherine could not around be around her mother unless she was drinking. It would become an escape for her but started to lose self-worth and dignity. She would put it into her head that she already has HD, but she was never tested for it. Catherine also dealt with suicidal thoughts.

However, Catherine would soon turn her life around and enter a 12-step program. She considered herself as a horrible daughter and wanted to face HD head on. According to Catherine, she realized that it does not have to be scary, and drinking does not make it go away.

Meanwhile, her mother moved into a senior facility. Because of COVID, she would feel isolated from the entire world. As her mother felt this, Catherine wanted to step up and become her caregiver.

Her mother would now live with Catherine as her sisters supported her every step of the way. According to Catherine, she considers her sisters the biggest support system and makes her feel that she is not alone.

As Catherine got her life back on track, she was in the medical field when she decided to go nursing school. She wanted to be more involved and her life as a caregiver has influenced her decision. However, she later decided to leave nursing school to take care of her mother full time.

According to Catherine, this was not the plan for her to be a caregiver but has considered it the greatest blessing. She talks about the need to have a patience. For example, she had to realize to let go of the mother that she was knew. Catherine felt she had to start grieving now because it helps treat her with more patience.

At the same time, she wanted to maintain the parent-daughter relationship as much as she could and needed another caregiver to assist her. 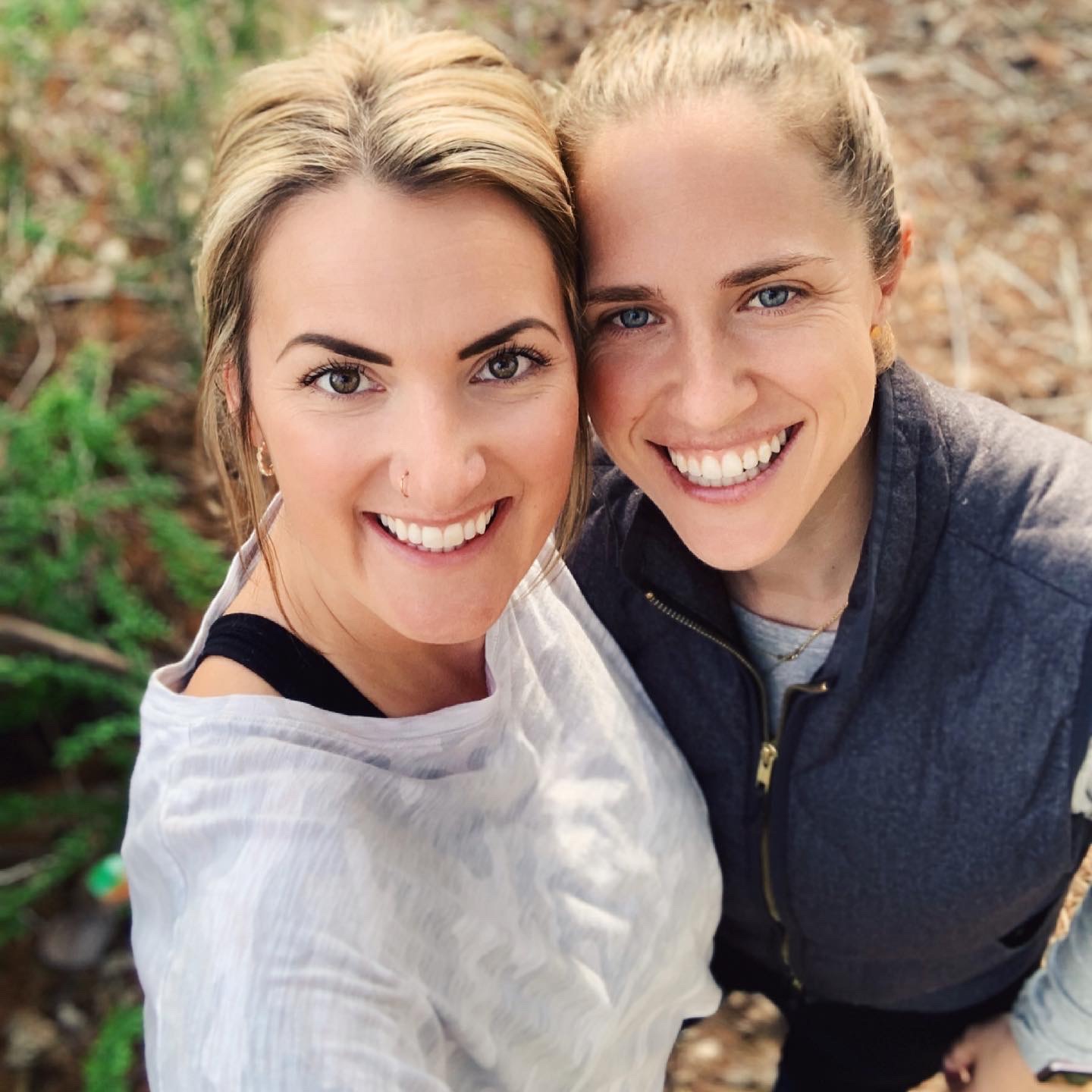 For Catherine, she has decided to not be tested yet but knows she has a support system in her family. She also has a partner by her side and feels comfortable to let someone not only love her but to let someone in.

“Do not block that, let people love you,” said Catherine.

Catherine has a message for the HD Community:

“You need to have sensitivity towards HD as well as research HD. Always keep an open mind. Open your mouth and talk about it because it makes HD feel more real and gives it less power over you. We need to help people understand HD more.”

Huntington’s disease (HD) is a fatal genetic disorder that causes the progressive breakdown of nerve cells in the brain. It deteriorates a person’s physical and mental abilities during their prime working years and has no cure. Every child of a parent with HD has a 50/50 chance of inheriting the faulty gene. Today, there are approximately 41,000 symptomatic Americans and more than 200,000 at-risk of inheriting the disease. The symptoms of HD are described as having ALS, Parkinson’s and Alzheimer’s – simultaneously.